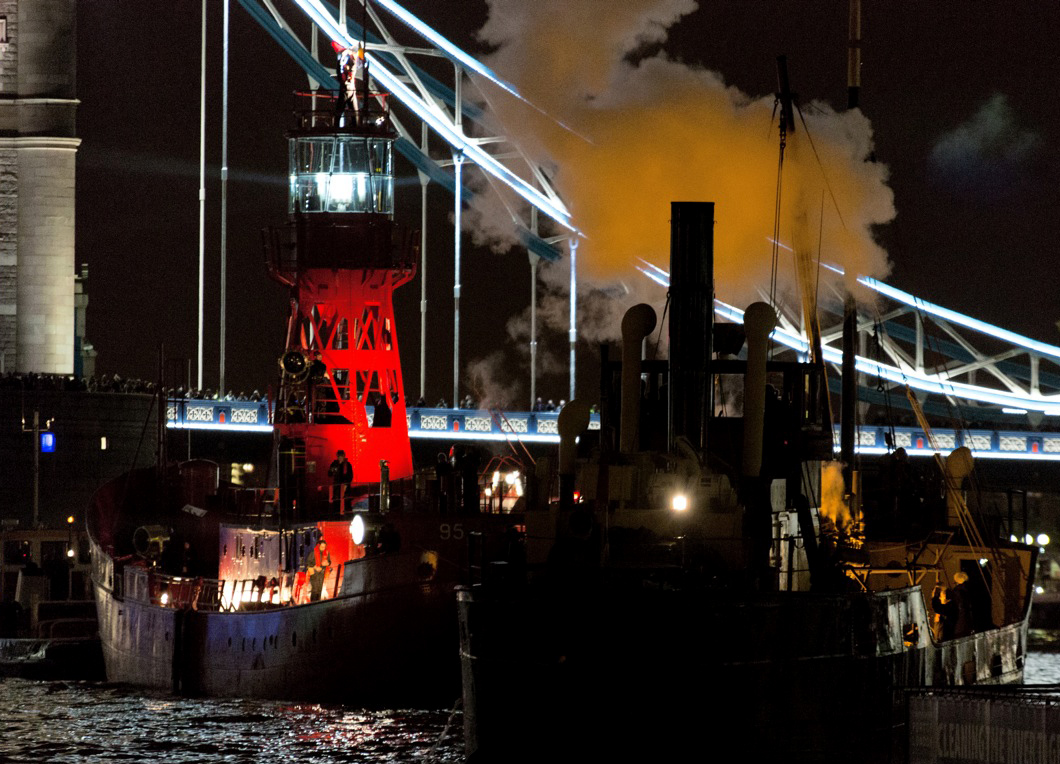 Zatorski and Zatorski have been directors of The Cultureship since 2013, a not-for-profit Community Interest Company that they founded to produce, commission and curate high-impact artworks with a maritime context. The Cultureship is a cultural catalyst, that encourages inter-disciplinary collaboration and promotes engagement with our collective cultural and maritime history. 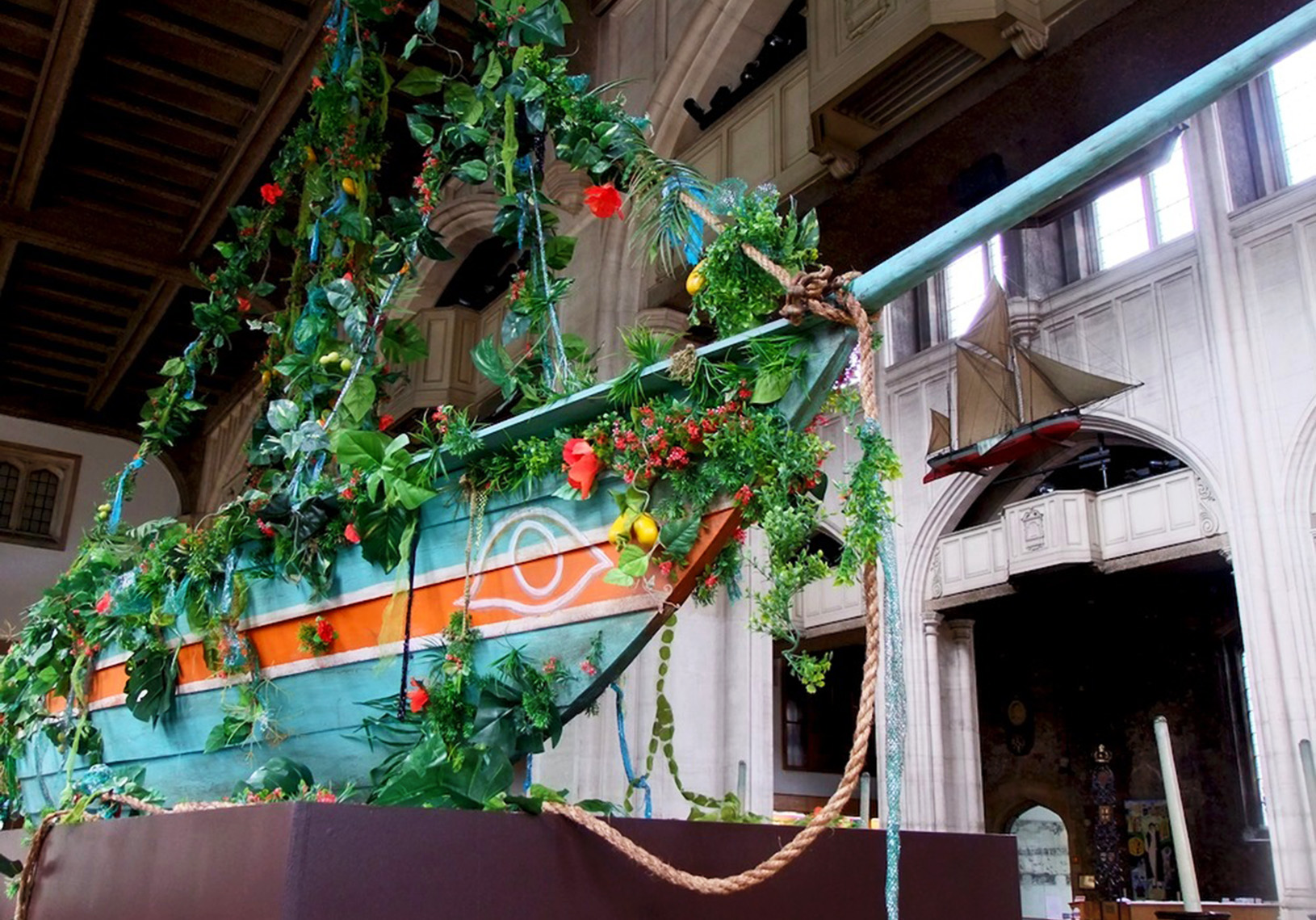 The Deluxe River Cruise – a performance by Doug Fishbone 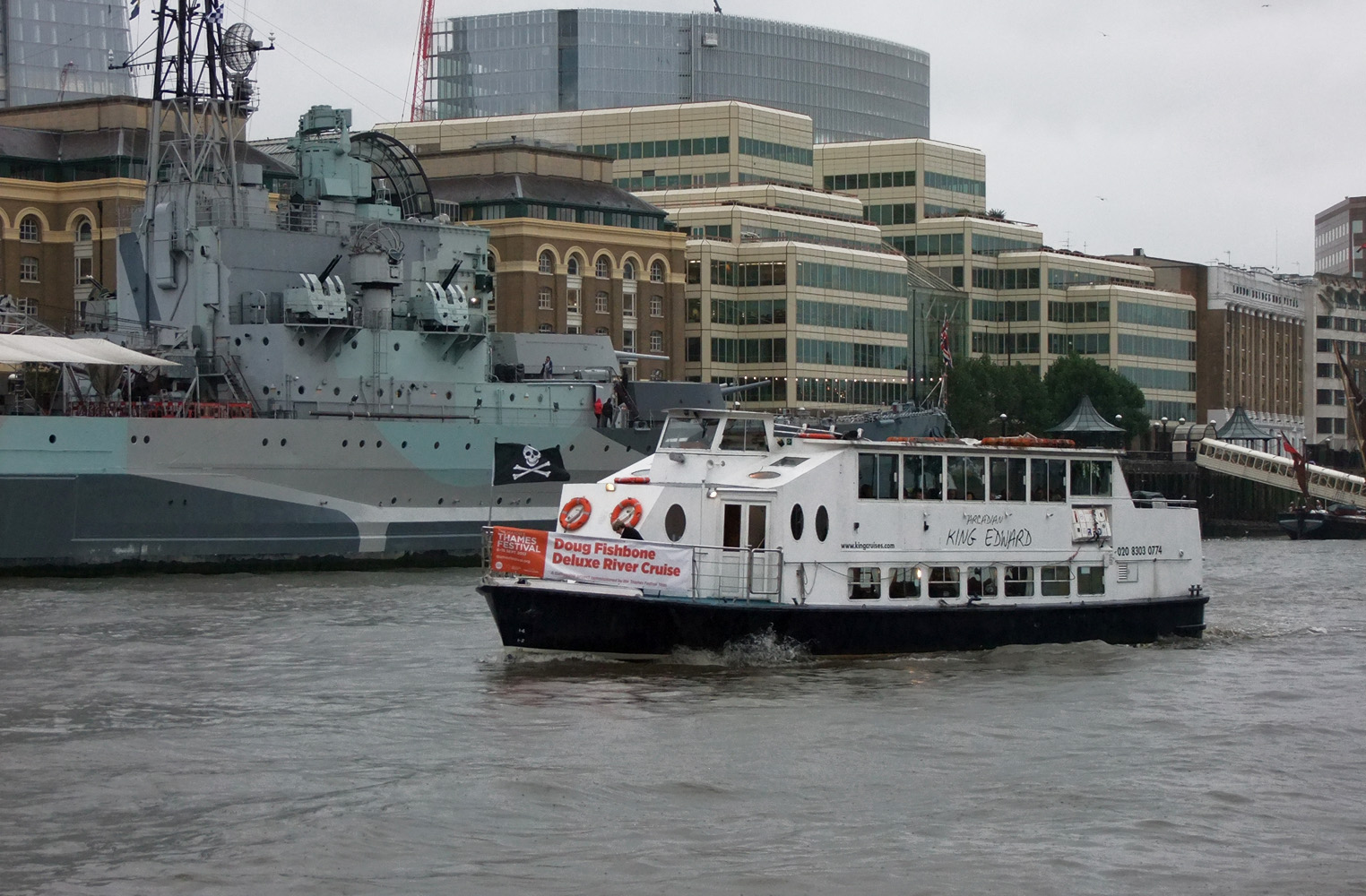 Portrait of a River – a film by Nikolaj Larsen 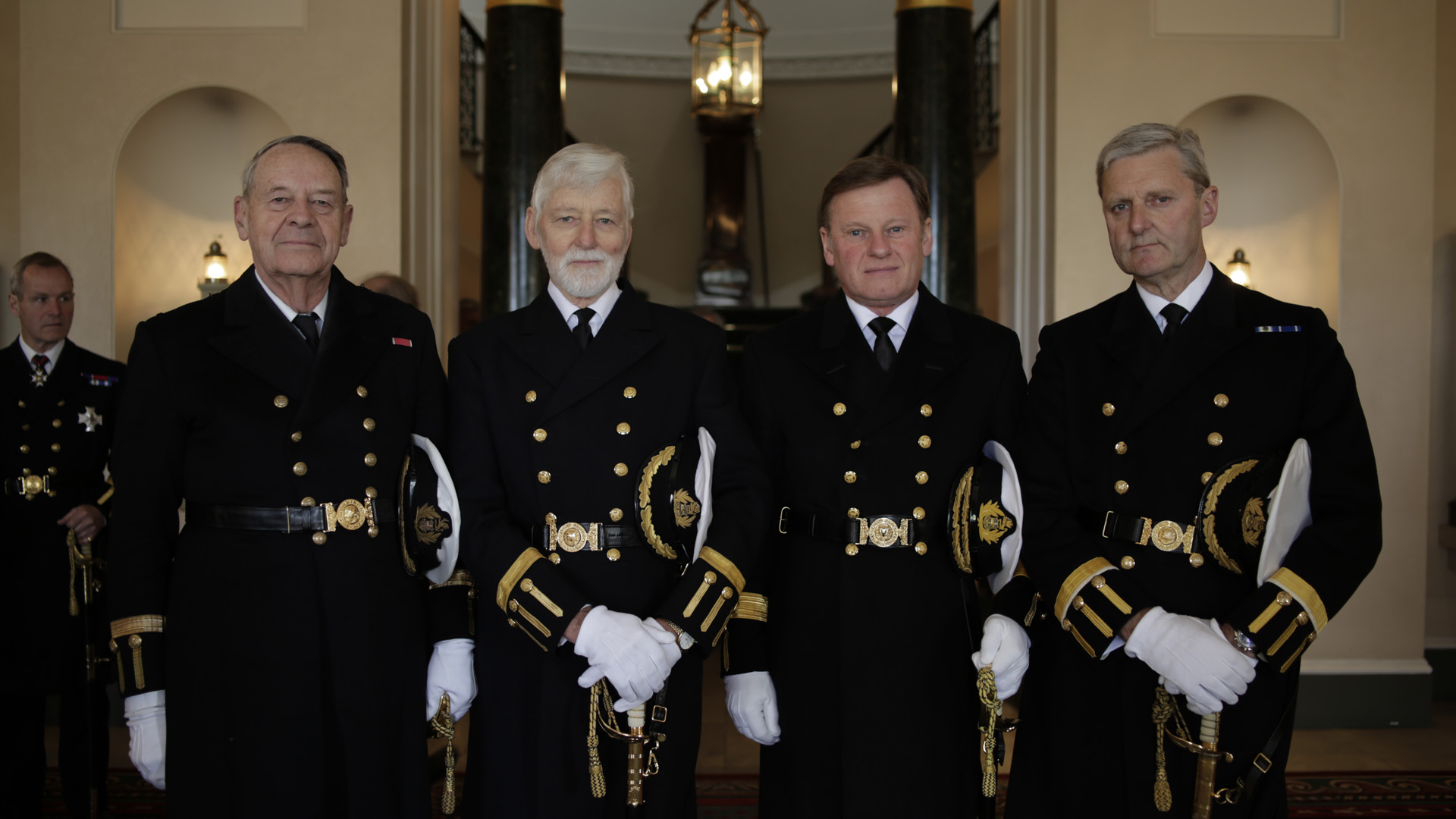 The Thames (from London Bridge, Arizona to Sheerness, Canada) –  a collaged artwork by Layla Curtis 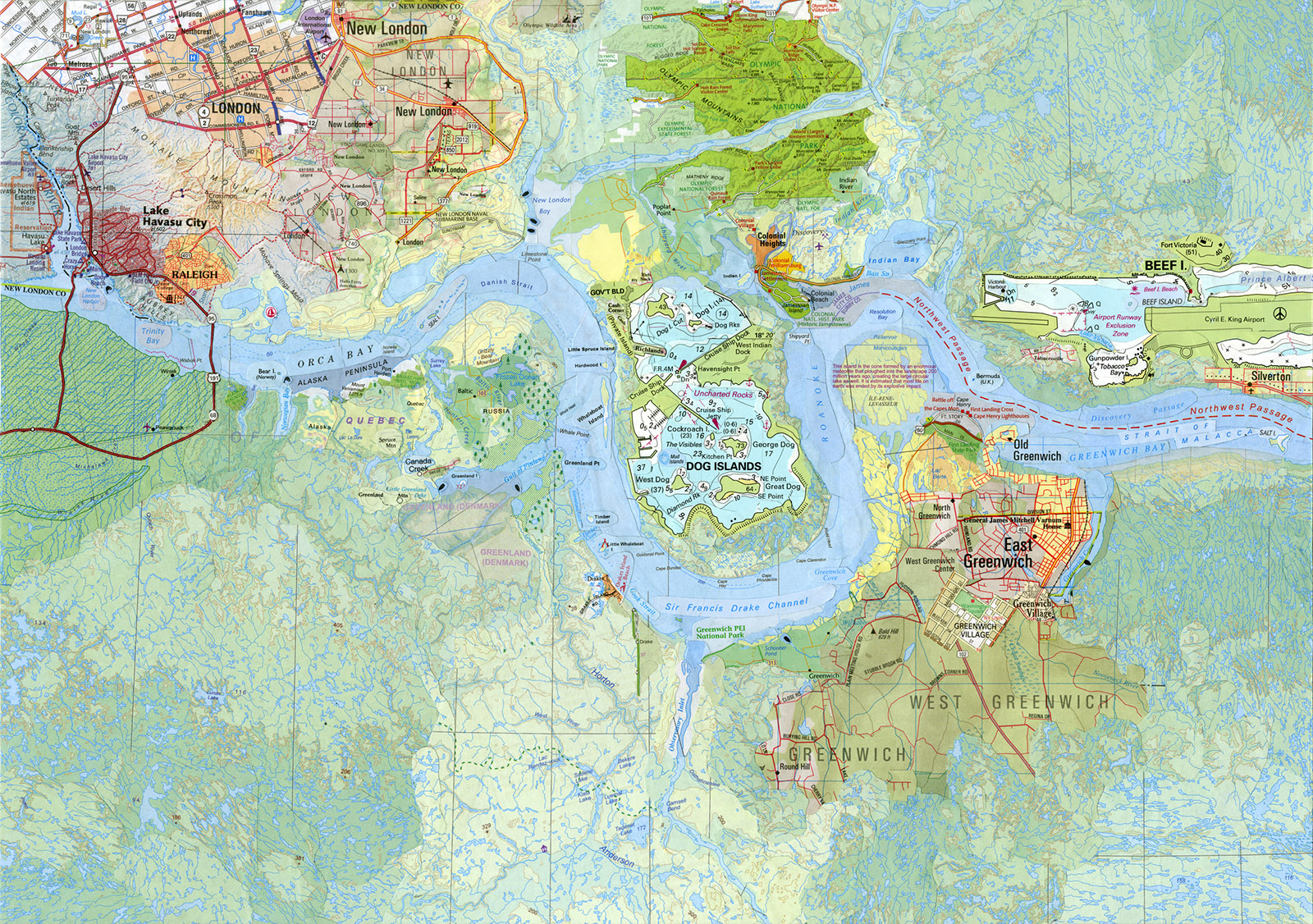 The Last of the Watermen – a film by David Kew 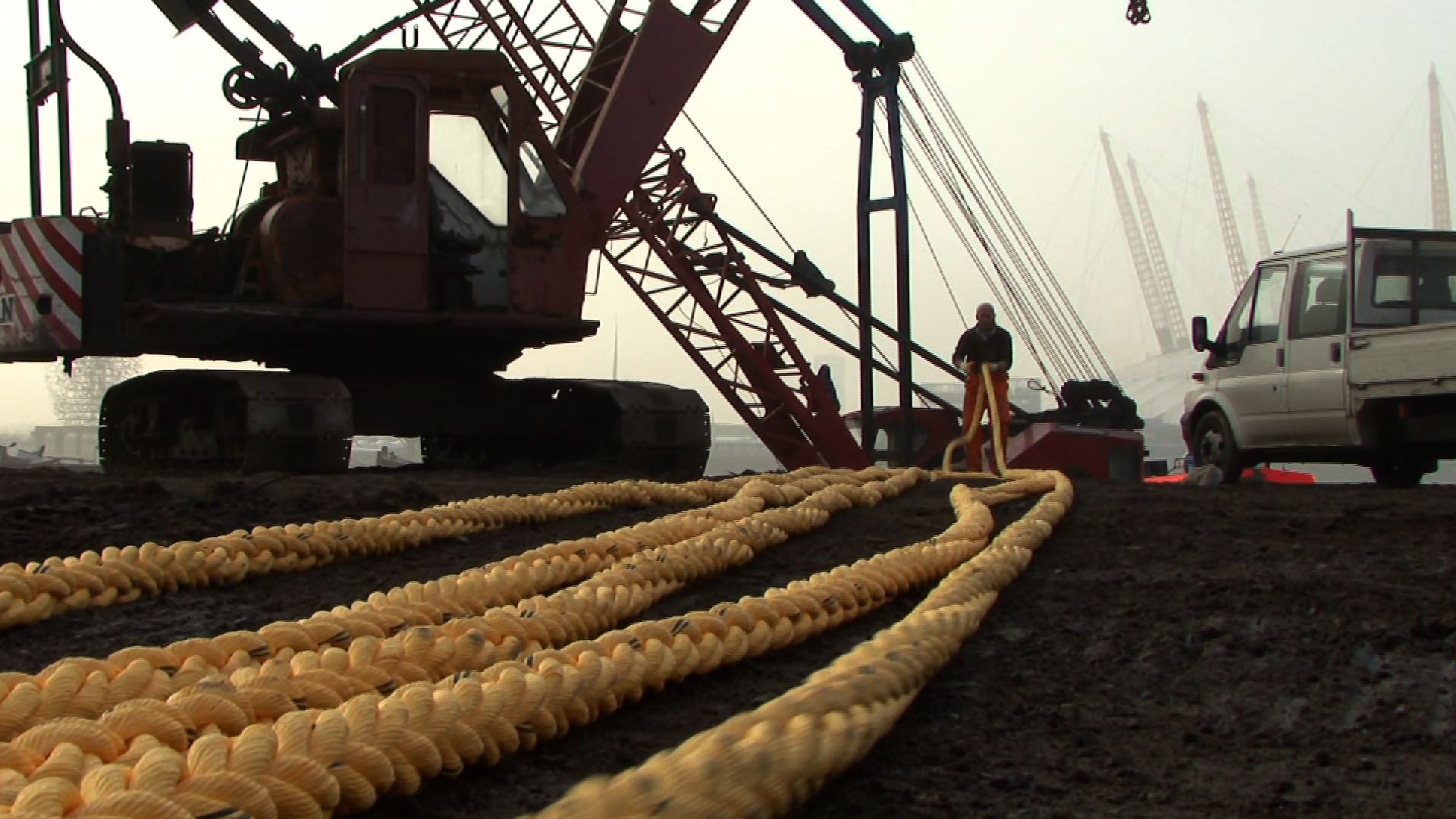