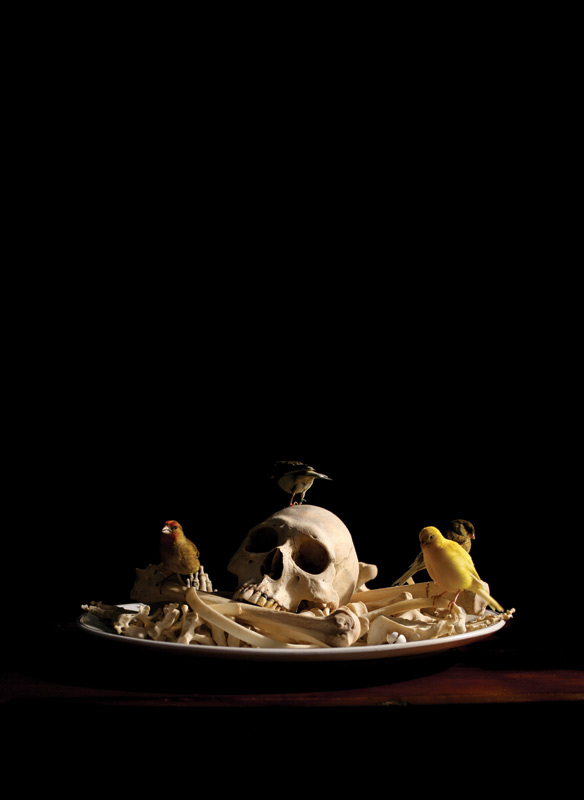 The Feast Of St Cuthbert touches on Z+Z’s curiosity for myths and stories, in particular religious stories that support people’s serious belief systems. Also how these stories are routed to a particular location – each place has its own personal saviours. St Cuthbert was the Bishop of Lindisfarne (Holy island) and a hermit monk on Farne island, living a very austere life. Whilst living on Farne he was reputedly fed by birds (there are numerous stories also in the bible about saints/ holy men being fed by birds). Cuthbert, by way of certain stories/ miracles is considered largely responsible for the spread of Christianity in the North of England. Almost 200 years after Cuthbert’s death the monks of Lindisfarne became alarmed by the threat of Danish invasion. They fled the island, taking with them their most precious possessions, including the relics of St Cuthbert (his body is reputed to have been incorrupt [perfectly preserved]), which were then transported around until they found their final resting place, Durham Cathedral, in 1104 – built to house St Cuthbert’s shrine.


The Feast of St Cuthbert 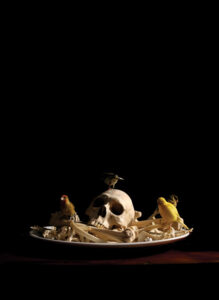